Why did Wal Mart cancel billions of dollars of Chinese orders in 2022? 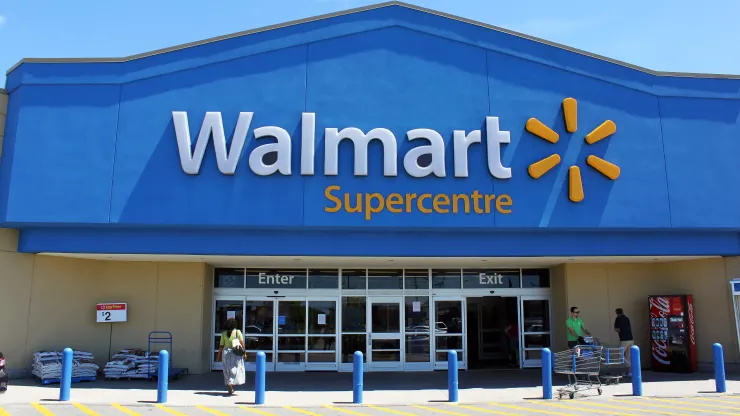 This year, the COVID-19 has kept coming and going, and is still not over. The soaring energy and food prices have increased the risk of global inflation, which, together with geopolitical conflicts, has added fuel to the global inflation problem. It also ushered in a more painful year for the global textile and clothing industry.

Wal Mart canceled orders of billions of dollars because of high inventory!

Wal Mart, the largest retailer in the United States, said on Tuesday that it had cancelled orders worth billions of dollars to keep inventory levels in line with expected demand.

Wal Mart executives said that the company had cleared most of its summer seasonal inventory before the back to school season and the upcoming holiday, and was making progress in adjusting the inventory scale, but it would take at least a few more quarters to eliminate the imbalance in its network.

"Since its opening in 2005, this printing and dyeing factory has lost money for the first time in 17 years." Li Xuejun (not his real name) is a manager of a printing and dyeing enterprise in Haining City, Jiaxing City, Zhejiang Province. Looking at the company's current loss rate of 10%, he is ready to live a tight life.

Such "unusual" is not unique. According to the data of the National Bureau of Statistics, in the first five months of this year, the number of loss making households of 1684 printing and dyeing enterprises above designated size was 588, 34.92%, an increase of 4.46 percentage points year on year; The total loss of loss making enterprises was 1.535 billion yuan, up 42.24% year on year. Under the influence of multiple factors, printing and dyeing enterprises are limited in starting work and transportation, receiving fewer orders and reducing profits significantly. In difficult times, some enterprises shout out the goal of this year, "not to make profits, but to live".

"The market competition pressure of printing and dyeing enterprises this year is indeed greater than last year, especially in terms of price." A salesman who is engaged in the foreign trade business of home textile products in Shaoxing told the reporter that in the past, the factory needed to maintain a profit point when receiving orders for business, but now, affected by the epidemic, the foreign trade circulation is not smooth, and it is in the buyer's market. "The manufacturers are willing to give up their profits properly, and the price fight is relatively serious."

"Price reduction is also a helpless act to grab orders and protect customers." Li Xuejun said. Since the end of last year, the general environment has been sluggish, and the total customer orders and single piece output of the printing and dyeing enterprises where it is located have both declined. "This year's order volume has decreased by about 20% in total, with a loss of 100 million yuan; a single order was originally 100 tons, but now it is only 50 tons."

The cake became smaller, but the number of people who ate it did not change. In order to grab orders, printing and dyeing enterprises fought a price war. "New customers can only compete by cutting prices." Li Xuejun revealed that the processing fee of his printing and dyeing enterprise fell by more than 1000 yuan/ton this year, and the annual processing fee income decreased by 69 million yuan based on the 230 ton/day price of the fabric branch factory.

Seen from the operation of overseas and printing and dyeing fields, although the overall downstream demand seems to be stable, there is still a sense of powerlessness for such focus topics as continuous growth in the future.

At present, under the market expectation of high supply and inventory, the cost side support has become weak, and the upward space of crude oil price has been blocked. Some market people hope that the demand in September and October will continue to rise in the peak season. On the one hand, because the downstream raw materials are not well stocked, on the other hand, according to the convention, the market may have a small peak in the demand in autumn, winter and Christmas seasons, so whether the demand can continue to rise in the raw materials market will be followed. According to our research, downstream weaving has a big difference in market expectations. In addition to the impact of the epidemic situation, we will wait and see whether the peak season can come in time.